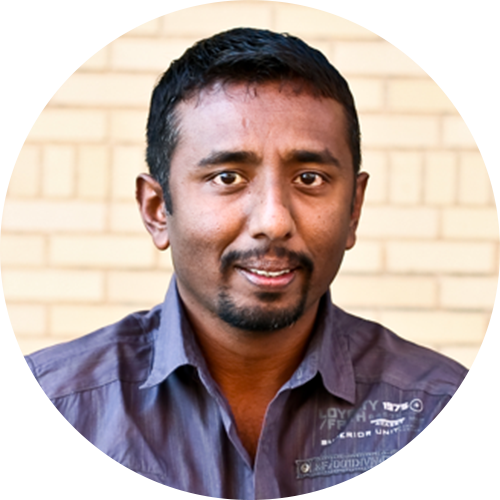 Little did I know what I was putting my foot into, regarding the deep waters of the needs and challenges of the city of Mumbai. Though the images of the children on the streets would haunt me, I never thought it would make any difference even if I tried to help a few of the hundreds and thousands of street children in Mumbai. I kept holding myself back from this undeniable and enormous need.

One day a friend of mine told me about a newspaper cutting he had seen, there was a picture of a 3 year old boy lying next to a dog. Looking closely at the picture one could figure out that the little boy was drinking the milk of that dog!! The caption given under the picture read “This dog is his mother”. When I heard this, that was it!

I decided that I was going to do something about this and not just turn away from the horrendous conditions of these children. If I could make a difference in the life of ‘one’ of these kids, if I could keep ‘one’ child from drinking the dog’s milk, ‘one’ child death due to starvation and malnutrition, I would do it!

Now the excitement of the possibilities and the avenues available to change the destiny of people thrills my every moment!