Help us create awareness by supporting the work of Vision Rescue

Kalpana grew up in a very broken and dysfunctional family

Her mother was killed by her aunty at a young age only for the sake of land ownership. Her father remarried, and both Kalpana and her brother detested their new step-mother. Scared and traumatised, they both moved out to try to escape this situation. Her brother began to drink heavily and opened their home to his immature friends. There, Kalpana was exposed and vulnerable to a group of men under the strong influence of alcohol, where they would harass her and she became an object of their lust.

Mustering up the courage and strength she had left, she ran away from the home. Thankfully she then met with a social worker and was transferred to the safety of a Government Home. She was able to continue pursing her education in the hope of obtaining a degree. With the help, love and support of the staff in her new home, she has now a passion for fashion and design. Kalpana has completed a course in International Jewellery to export to countries around the world. She will be finishing her fashion design course by the end of March 2015. 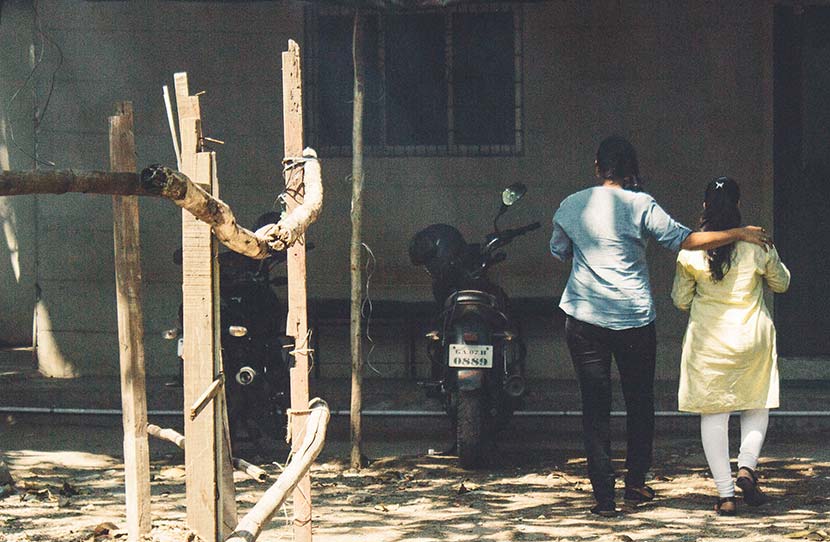 Being on her own, with no financial aid from relatives or friends, finance for necessities like accommodation and food was unaffordable. Vision Rescue being partners with Government homes soon came to hearing Kalpanas story. We were able to facilitate and help her current situation by transferring her to our Transitional Home.